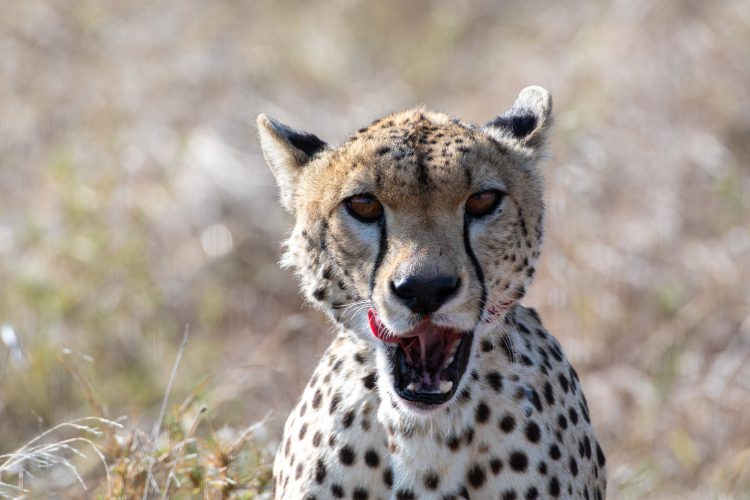 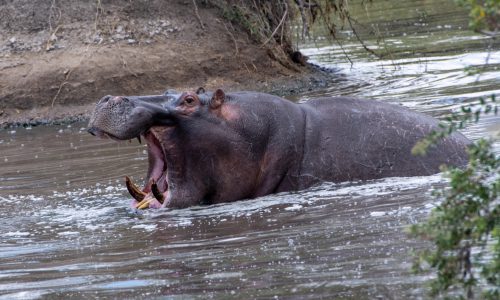 a fantastic safari in Tanzania. They spent 12 nights exploring the remoteness of the bush and shared these beautiful photos with us upon their return.

While Tanzania does not require a Covid-19 test, some of the airlines do, and the couple was happy to have gotten the PCR test prior to departure, as the airline did indeed require to see the certificate indicating negative results.  They were also relieved to have their Tanzania visa prior to arrival to avoid the lines (while it is very quiet in Africa the line was still lengthy). Wearing of masks is required on the long haul flight as well as the charter flights and transfers. 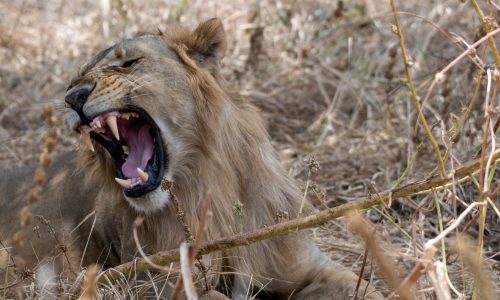 favorite camp. Tarangire offers the opportunity for some amazing wildlife from large herds of elephants to fantastic birdlife as well as the opportunity to see the fascinating nocturnal animals on a night drive.  Their guide, Miraji, was incredibly knowledgeable about both the animals and bird life and that made their experience here extra special, with the bonus that they were the only people in camp.

They spent three nights in the Ngorongoro Crater area at the Highlands Camp, located about an hour away from the Crater, with spectacular views. Here they had the opportunity to walk Olmoti Volcano and have a full day in the 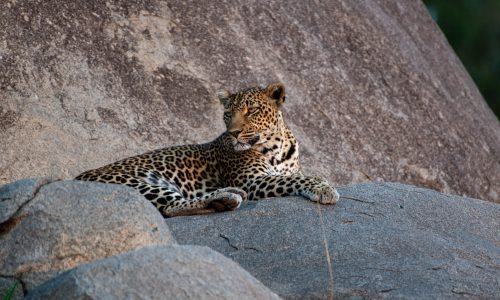 Crater. The day in the Ngorongoro Crater was filled with an abundance of wildlife and the highlight was seeing rhino.

The couple continued overland to the Serengeti with a total of six nights between the Eastern and Northern parts. The first three nights in the Park were spent at Nanyukie, which is one of our favorite camps as well as Suchitra’s. This area features high density game viewing and is known for its large concentration of cats, which of course was no exception during the time they spent here.  They were welcomed with a leopard sighting on arrival as well as cheetah in camp and even got to witness a successful cheetah kill.

The last three nights were spent at Kuria Hills, in the Northern 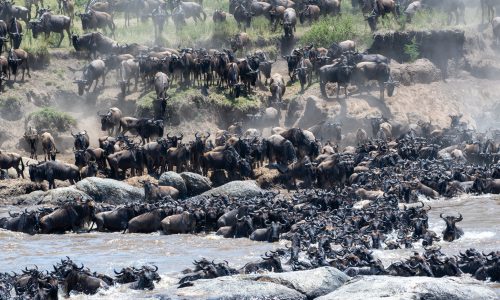 part of the Park, close to the Mara River on the Serengeti’s border with Kenya’s Masai Mara. A perfect spot for the world famous wildebeest migration and as luck would have it they got to experience a few successful … and unsuccessful (wildebeest did not make it unfortunately) river crossings.  This area is also known for its large granite boulders and kopjes, offering the ideal vantage point to see lions and leopards basking in the African sun!

Victor and Suchitra are convinced that now is the time for travel in East Africa, with amazing wildlife and few other travelers …”we had a great time seeing lots of animals and lots more than we expected”!

Want to go too?

Tanzania has been open since June and we have several clients 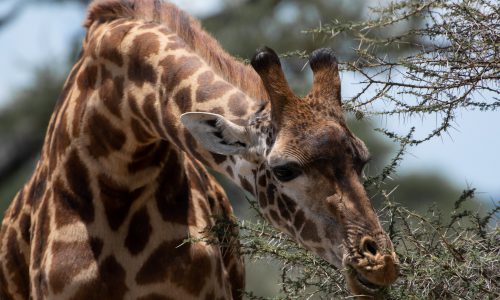 traveling to East Africa in the next few months.  If you are tempted to beat the winter blues, here are some sample itineraries to browse through.  Do call us or refer a friend!