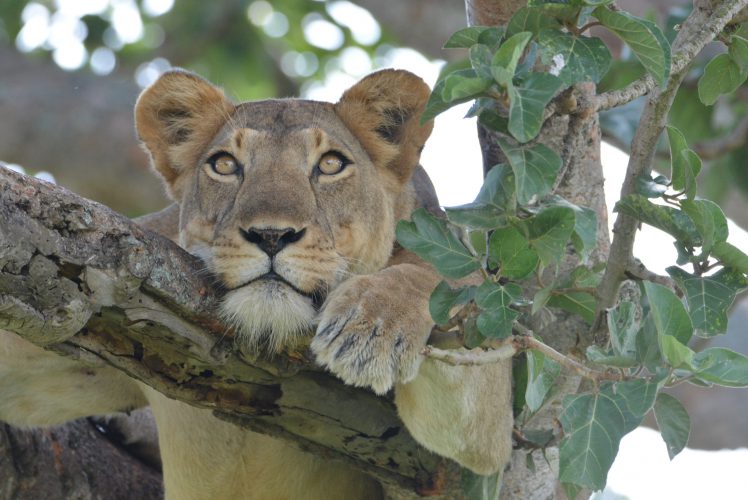 One of only two locations in Africa named after 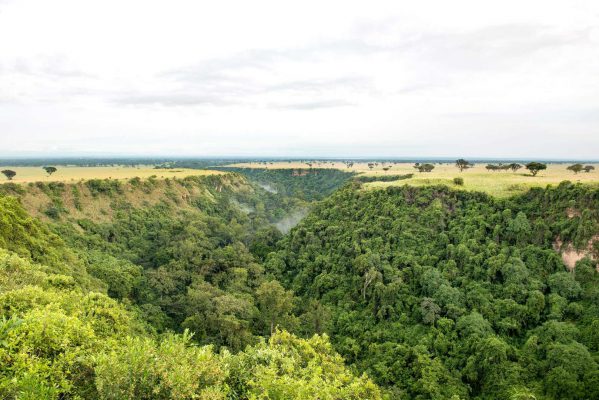 the late Queen Elizabeth II of Great Britain, Uganda’s Queen Elizabeth National Park, is also dubbed the “Medley of Wonders” for its diverse biospheres & habitats: tropical forest, green meadows, savannah, crater lakes and swamps. Gazetted in 1952, the park was initially known as ‘Kazinga National Park’ and then renamed to commemorate a visit by the Queen in April 1954.

A few more cool curiosities about this park: 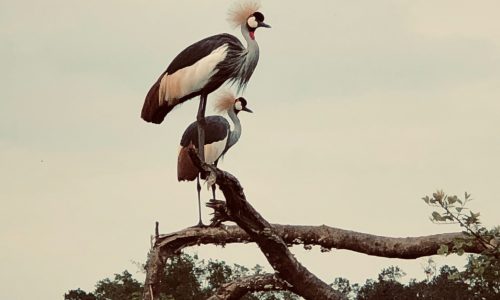 No trip to Uganda is complete without a visit to this exceptional park, as you would agree if you undertook our Primates, Wildlife & Culture safari. Give us a call to start planning your next adventure in Uganda.